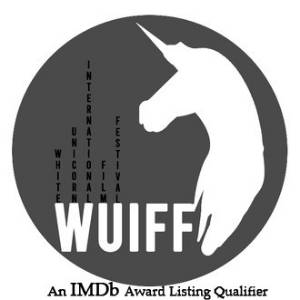 All films must have English language subtitles. Multiple entries from the same submitter are accepted, but a separate submission and a separate entry fee must accompany each entry. No fee waiver. All entry fees are non-refundable. The decision of the jury committee will be final. White Unicorn International Film Festival reserves the right to change or re-schedule the dates, venue, awards & categories without consent or information to contestants. The organizers reserve the right not to award any or all of the prizes. By submitting, you agree that you own all copyrights and intellectual properties to your work. We reserve the right to use any part of your submission for promotional purposes on our website and social media accounts.