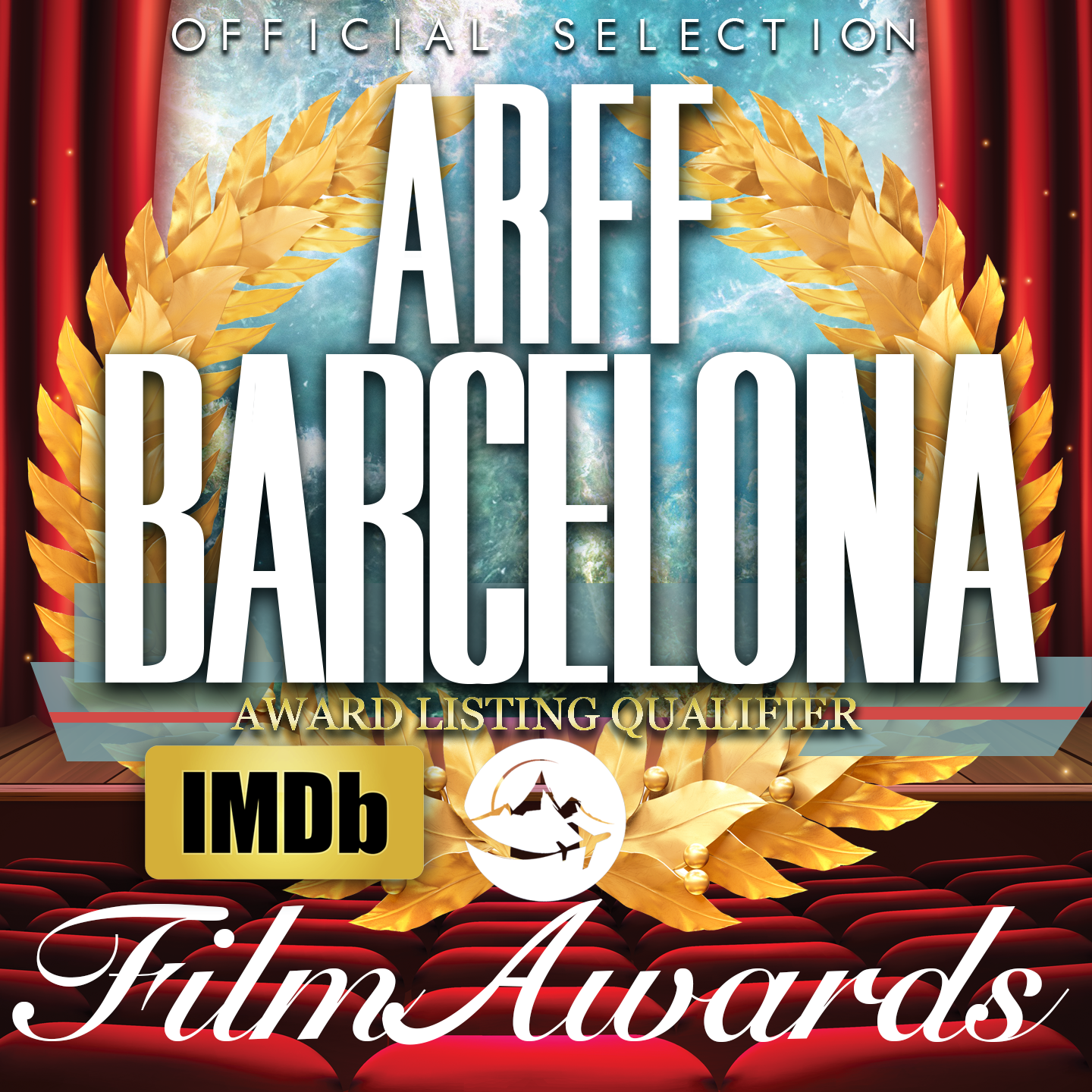 Around International Film Festival // Barcelona Official Selections  Annual Independent event with an international gathering for all Feature, Short, Experimental, Music Video, Animation and Student Films. The international community evaluate and awards the creations to serve ARFF Barcelona Official Laurel. All the ARFF International Editions are the Official IMDb Award Listing Qualifier and the Official Selections has the right to mention their winning status online. Sfilmmaker is an exclusive platform for cooperation in China to involve the filmmakers in the Official Certificate Program. We look forward to your submission on priority.

All selected participants receive our ‘’Official Selection'' Laurel. All yearly Winners will be awarded with the ARFF International Certificate. It is possible to order Official Certificates after getting selected for the Yearly Editions.

1.1. Winners and the Official Selections will be announced on the determined notification dates (CET time zone)  to serve the Official Laurels in the following weeks. 2. Our judges has an access to all films and they vote without sharing your work publicly.  Please be sure that you have the proper english subtitle on the trailer and the full movie.3. ARFF International does not post the current creations online. Also, we only screen your film with notification in the end of the year. ARFF International has an access to online data shared through Sfilmmaker.4. If your creation has the potential for distribution, (co)production or any commercial usage, Around Films keeps the right to make previews with a 3rd party. Still, the final action will be taken with the owner of the material here (submitter). And our team will contact you for confirmation through the possibilities. Previous yearly selections and the winner creations will be accessible with password protection in the safest way.5. All entries should be sent via Sfilmmaker. Please don't send discs or any downloadable files to us. Accepted ''Project in the Spotlight'' participators do not have any privilege and selection guarantee in competition. Festival will be informed in advance, if your film is selected for the yearly screenings and if not, following up with the Yearly Shortlist is the filmmakers' responsibility.6. By submitting to the festival you confirm that you own the rights of the film and accepting all the Rules&Terms. If you'll be making an IMDb contribution as a Monthly Selection, stating the month on the Official Selection status is a must. Only the yearly Finalists has a right to process it as Winner on the Around International Film Festival page.7. Festival keeps the right of changing the section of the selected film from the section which is submitted. The same film can be submitted on different sections to have more opportunity. ARFF Barcelona, ARFF Paris, ARFF Amsterdam Editions are focused on Network gatherings and ARFF Berlin involves the Award Event with Screenings.8. Festival has the right to using snippets, still images from the submitted material and to share the IMDb data of the associated industry members.No film may be withdrawn from the festival programme after its participation has been publicized. During the festival, no participating film may be screened outside the festival venues prior to its official presentation at the festival. ARFF International has the right to shortlist your film automatically for screening, Non- responsive filmmakers have to cover the commutation payment due to the festival's full rental expense, stated on the Venue agreement. Screening sessions and fees are determined between the Venue and the Festival. The filmmaker has is responsible to follow up.9. Festival does not offer any refund through withdrawal or the movies haven’t selected for the monthly/yearly editions and mistaken Certificate Orders. Priority Submissions or Now Submitting Invitations do not have any guarantee to be selected. ARFF International keeps the right to disqualify the film in the case of unresponsive mails for the screening and due to violating message or a comment on social media.Official Certificates are free for only the Yearly Selections. Monthly Selections has to order, optionally.10. Music video and Animation works have the chance to be the winner of specified categories such as; Best Director, Best Cinematography, Jury Award, Globe Award. Please visit ARFF Paris & ARFF Barcelona Editions also to submit directly on the Music Video&Animation categories.