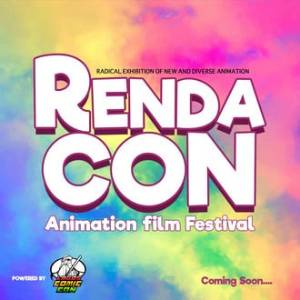 RENDACON Animation and Special Effects Film Festival is a festival to showcase and celebrate the finest and latest works from animation and special effects film makers from all over the world. It is in its second year running and will be hosted at the Ebonylife Cinema, Victoria Island, Lagos. RENDACON (Radical Exhibition of New and Diverse Animation) is a flamboyant feature and screening of animation and visual effect films made in Africa by African Animators. It aims to celebrate and promote the emerging talents and creativity of the African animation space. It is run by Lagos Comic Convention, Africa's Biggest Geek and Pop-Culture Event. The festival also hosts industry panel discussions, master classes and networking sessions between professionals and animation business heads.Sfilmmaker is our exclusive platform for cooperation in China, and we look forward to your good film.

All films must be entered through SFilmmaker. All entries must meet at least one of the following criteria; 1) Have elements of either 2D or 3D animation. 2) Contain elements of special visual effects like CGI, VFX, etc.