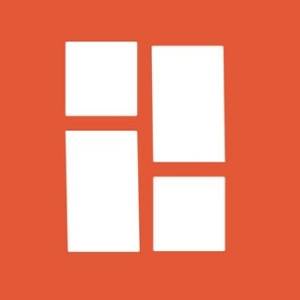 After the success of our first two editions, we are happy to announce the call for submissions to the 3rd Edition of IMPACTE! Human Rights Film Festival of Catalonia. The Festival will be headquartered in Barcelona and will run simultaneously in other cities of Catalonia — Girona, Granollers, Lleida, Reus and La Seu d'Urgell. We are looking for stories that speak out against injustice and human rights violations around the world, films that combine rigorous investigation with narrative and visual treatment capable of impacting wide audiences. We are interested in films that are critical of the world and situations of injustice, but we also value a fighting spirit and ideas for change — community support, solidarity, cooperation. Any topic will be accepted as long as it is related to traditional or emerging Human Rights, Global Justice, and Culture for Peace. We would also like to receive films aimed at children and young people. Other topics will not be considered.Sfilmmaker is our contract submission platform in China, and we look forward to your films.

Films must have been shot after 1/6/2021 and not have been screened in Catalonia in movie theaters or TV, nor be available online nor on VOD or similar. Films without a Spanish or Catalan version must have English or Spanish subtitles in order to be eligible for selection. The Festival will subtitle all non-Spanish speaking films to Catalan for the screening in movie theaters. Films selected must ensure a minimum resolution for screening of Full HD 1920x1080. Films must be submitted by whoever legally holds their property rights. In addition to those of exhibition, rights to duplicate video files will be given up in order to supply DCPs for the festival venues and video files for the online version, as well as to edit and use fragments and materials of the film for promotional purposes.