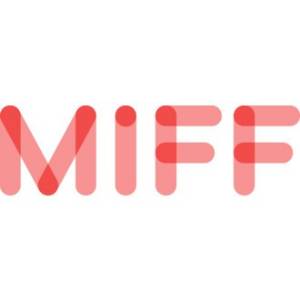 Established in 1952, the Melbourne International Film Festival (MIFF) is one of the world’s oldest film festivals and the Southern Hemisphere’s largest. The Festival has a large, dedicated and growing audience with a well-established public profile as a major event on the Australian calendar. The Festival is a unique event in Australia, with a vibrant screening program, a loyal audience, and industry initiatives providing opportunities for Australian filmmakers at many levels. In recent years, MIFF has successfully extended its activities to include a raft of industry and filmmaker focused programs to complement its core business, the screening program. MIFF has an Academy®, BAFTA and AACTA accredited short film competition. The winners of the top prizes in the competition become eligible for Oscar® consideration. In 2022, MIFF screened over 300 features, documentaries, and shorts experiences from 81 countries in 74 languages over 18 days. The 2023 festival will run from 3 - 20 August.

To be eligible for consideration, all submissions must meet the following requirements:
• Films must have been completed after 1 January 2022.
• Films must not have been (or will not be) broadcast on television or publicly screened, distributed or exhibited in a physical location within the state of Victoria, Australia, prior to 21 August 2023. The only exceptions to this requirement are for private screenings held for cast, crew or investors, and film-school graduation screenings.
• Films must not have been (or will not be) available commercially online and accessible from the state of Victoria, Australia, either for free or via on-demand services prior to 21 August 2023. Screenings as part of a digital or online festival are permitted if the festival is for a limited run and geoblocked such that access by Australian viewers is prohibited.
• Films must be in their original language; if the original language is not English, subtitles in English must be provided.