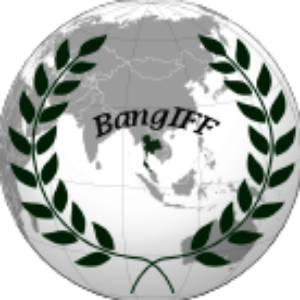 The 8th BANGIFF - BangkokThai International Film Festival is held in the wonderful and magical city of South Asia, Bangkok, which attracts thousands of people every year. In the last edition were presented more than 1600 films for the festival of the pearl of the East, a film contest where many sponsors of the world film industry meet.