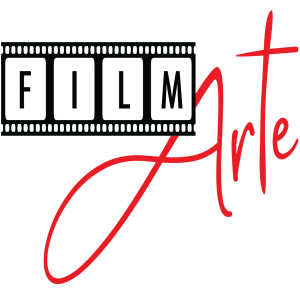 FilmArte Festival is the new film festival coming to Madrid. And in an Autumn Edition, visiting the creative Berlin. In our second year, we will celebrate one edition in each city. Now we are open for submissions for Madrid Spring 2021 All films and screenplays are about arts or artists, both fiction and documentary Works that show talents and the creative process. The program will be dedicated to cinema that represents artistic visions and celebrate multicultural diversity. An experienced team of programmers, artists, and film lovers has come together to organize FilmArte. Art-oriented films of all kinds, not only author films, but also documentaries about art forms, fiction stories about how art influences our everyday world and all kinds of stories that you want to narrate are waiting for a space like our festival to finally reach their audience.Sfilmmaker is our exclusive platform for cooperation in China, and we look forward to your good film.

General Rules Filmarte is open to creators from all over the world, no limit on age or nationality. Only documentaries produced after January 1, 2017 are eligible to the competition of Filmarte Maestro Award. Films Produced before this date are eligible for screening and Official Selection, but not for the Maestro Awards. Films Produced in Madrid by Madrid Filmmakers or Production Companies compete for a Special Award as well as films Produced in Berlin or by Berliner Filmmakers or Productions Companies. We accept films that are online, or have been already premiered in Europe. The Festival sets an international jury of at least three members, their decision is final. Films in other languages rather than English must be subtitled in English. Subtitles in Spanish or German are accepted but not a requirement for films in English language. The screening copies of selected films must be provided in at least two of the following formats: DCP/ H264/ APPLE PRORES FILE/ .mp4 By submitting the Filmmaker/Applicant agrees to the Terms and Conditions of the festival. Filmmakers attest and guarantee that they possess all the necessary rights and authorizations. The Festival does not cover screening fees for the films selected.