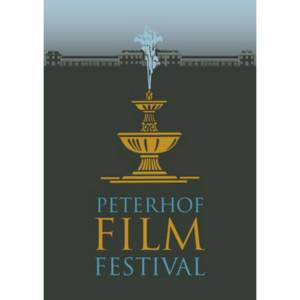 Peterhof Film Festival is the annual international film festival, which aim is to show the best films from all over the World in the unique Worldwide known town-museum – Peterhof. This district of Saint-Petersburg is the 8th in the world rank of the most visited museums in the World (more than 5 million visitors in 2018). Our inaugural festival will take place 28-30 of June in the biggest cultural centre of Peterhof – Cascad. This centre is located in a few steps from the World heritage parks of Peterhof. We will screen films in 2 cinema halls (500 places and 60 places) and outdoors. The winners of the Festival will receive crafted prizes. Our motto – unique cinema in unique place! Sfilmmaker is our exclusive platform for cooperation in China, and we look forward to your good film.

Fiction and animation films (from 41 min, including credits), made after 01/01/2019. Feature films shouldn’t be theatrically released in Saint-Petersburg before Peterhof Film Festival.Films mustn’t be available in Internet in public free access (private access – private links, links with password, VOD e.t.c. is OK).We don’t accept into the competition:  – documentaries;  – series;  – music and dance videos;  – commercials;  – experimental films;  – video-art.All submitted films should have burned-in English subtitles, if the language of the film is not English.