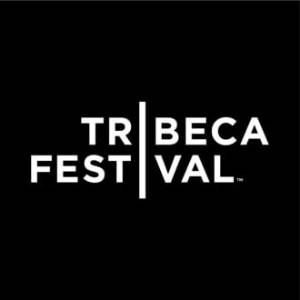 • In 2022, cash awards totaled $165,000, in addition to over $219,000 in artwork. Awards for TF23 may be modified.• Unless otherwise agreed by the Festival in writing, awards will be given to the winning film director or project creator (as identified in the Festival Information Form) on behalf of the film (except for Best Screenplay, Best Cinematography, Best Actor, Best Actress, and Best Editing) and will be fulfilled approximately 12-16 weeks after the closing date of TF23.

Submitted projects must not:
• have screened or exhibited publicly in the New York region
• have had ANY public screening, broadcast, distribution, or exhibition before January 1, 2022.*
*Not applicable to Tribeca Games submissions.

Feature and Short Films:
Tribeca showcases short and feature films from emerging talent and established filmmakers with distinct voices and bold new ideas. Films invited to participate in the 2023 Tribeca Festival will be shown in the section determined most appropriate by Festival programmers, in their sole discretion. Films will also be considered for our online section which will premiere on our Tribeca At Home platform.