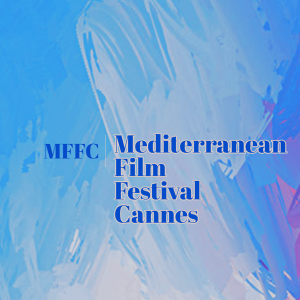 The festival aims to promote independent filmmakers and innovative work that take risks and move the frontiers from the boring and most of the times empty conventional to the artistic initiating strong emotions and out of the box exceptional. It equally aims to give the opportunity to independent filmmakers to showcase their work free of commercial constraints.Inktip Prize Information. Winners of the Best Feature and Short screenplay will receive an InkTip Script Listing to promote themselves and their scripts to InkTip’s entire network of producers, managers, and agents. Companies who are InkTip members include: ABC, Anonymous Content, APA, CBS Films, HBO Films, ICM, Paradigm, Paramount Pictures, Hallmark Channel, FX, Universal, WME, Echo Lake, Zero Gravity, Bad Robot, 20th Century Fox, and many more.(Sfilmmaker is our exclusive platform for cooperation in China, and we look forward to your good film.)

Submis Submissions must be accompanied by the applicable submission fee. The decisions of the Jury are final. Short Films must be no more than 60 minutes in length including credits. Feature films must be no less than 75 minutes in length including credits. All non-English language films must have legible English and /or French language subtitles.  Films and screenplays  that have been submitted  in previous years are eligible to be resubmitted.​Feature and Short screenplay submissions should be in English language only. ​ The festival reserves the right in its sole discretion to reject or disqualify any ineligible entries, without a refund.​All entries must be received by the applicable Entry Deadline.All films  are screened as digital files during the Festival,  films on  DCP are not eligible.  ​All films must have been produced not earlier than five years due to the event dates. ​ We do not accept hardcopy submissions by  postal mail.​Films or screenplays  using non-licensed, copyrighted musical,or literary properties, without legal permission are not eligible.