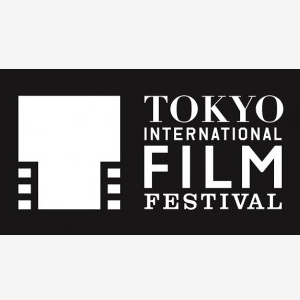 TIFF Competition has been the door to international success for unknown brilliant talents, such as Alejandro Gonzalez Inarritu, Jean-Pierre Jeunet, Aki Kaurismaki,Tsai Ming-liang, Nuri Bilge Ceylan, Michel Hazanavicius, Ruben Östlund, etc... as well as the stage to present the latest works of prestigious directors as world premieres. TIFF continues to aim to extend our love for the limitless and profound magic of cinema to the viewers, with no career or genre restrictions. Please check our regulation open to a variety of movies and be ready to present your film from Tokyo to the world ! We look forward to your submission.

The cash prize is to be decided.

All films selected and invited for the Competition section must meet the following conditions:

(2) Must be at least its Japan Premiere at TIFF. World and International Premieres are given priority.

Japanese films must be their World Premiere at TIFF.

* Films that are available on the Internet, TV (including IPTV) or in-flight movies, and films commercially released on DVD, VOD, or any other format are not eligible.

(3) Short films are not eligible. Must be feature films running over 60 minutes.

(4) Screening material should be in digital format in high-definition format, with English subtitles.

* These conditions may be subject to change.

*All films submitted for the Competition section may be considered and invited to the other sections as well.