Upload your films and realize your film dream   submit film

Here you can submit your work to internationally renowned film festivals and reach out to filmmakers around the world instantly.

At the same time, you have the opportunity to win the grand prize and the film investment incubation! Follow up "Sfilmmaker" and let your work shine all over the world!

Give 50 million filmmakers and 20,000 global film festivals around the world an access to professional services of Sfilmmaker

Build an international platform for the input and output of film culture, so that future directors are hatched from the Sfilmmaker platform!

More than 500 exclusive award-winning premium film festivals, including more than a dozen Academy Awards/BAFTA-accredited film festivals, are all using the Sfilmmaker platform

Sfilmmaker has attracted more than 100,000 filmmakers around the world 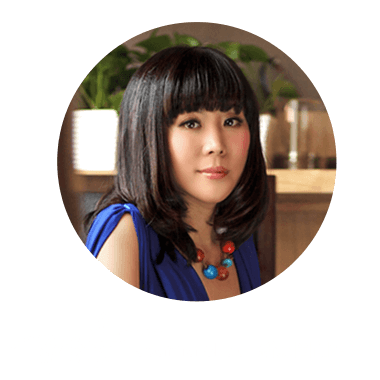 Sharing, inheritance and internationalizatio are the core intentions of the Sfilmmaker platform

I hope that the Sfilmmaker platform can share more industry resources for filmmakers and support new filmmakers on the road to success. At the same time, successful filmmakers can help more peers, by sharing knowledge, art, experience and future development. We are making not only movies but also culture. Culture of self-confidence and that of production are the mission of every filmmaker. Cheering for our filmmakers, you are the best!!

Message from the Organizing Committee of the Film Festival 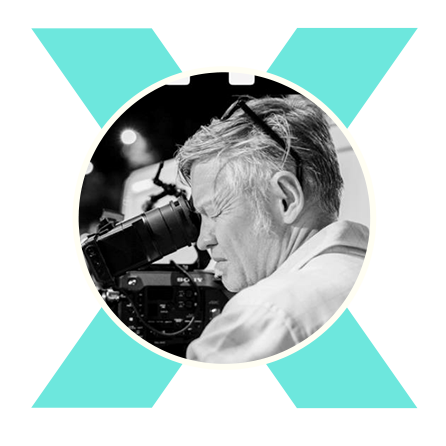 We are very proud to see such a platform，

High-quality, diversifirf works appear in our film festial. Follow up us!

The Sfilmmaker is our filmmaker's "Doctor.
Private custom service for your work plus products will increase the opportunity to be finalized and awarded!
Start signing up 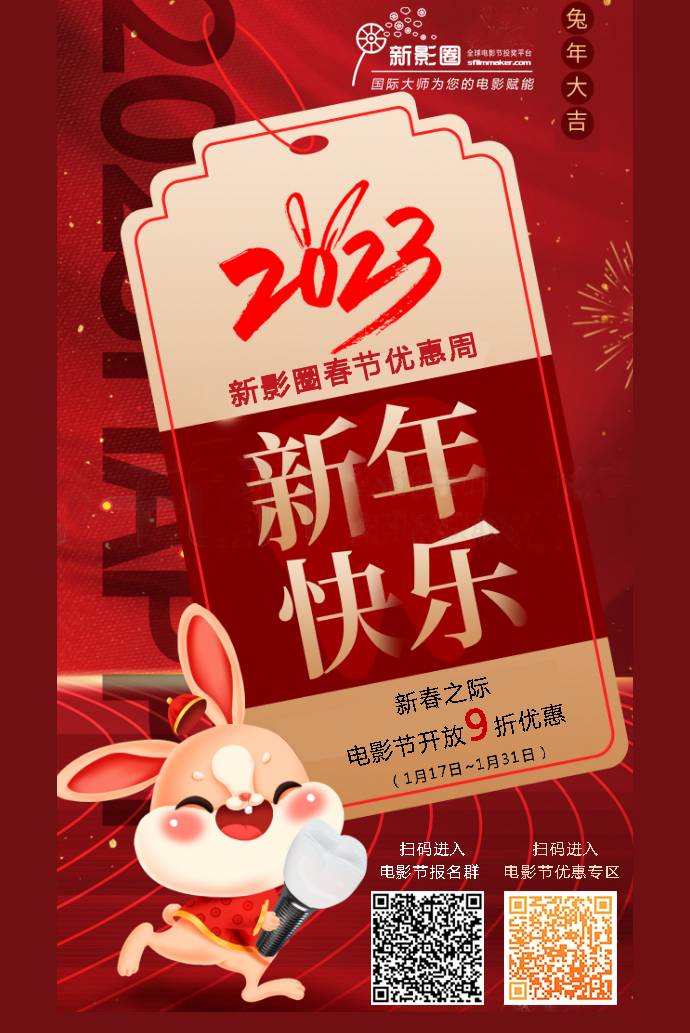